It is amazing in its simplicity, adapts to the current markets without disregarding the nature of stock market trading (movement, correction, trend) and leaves the trader in the market for a relatively short time only.

I would like to test the AddOn for free 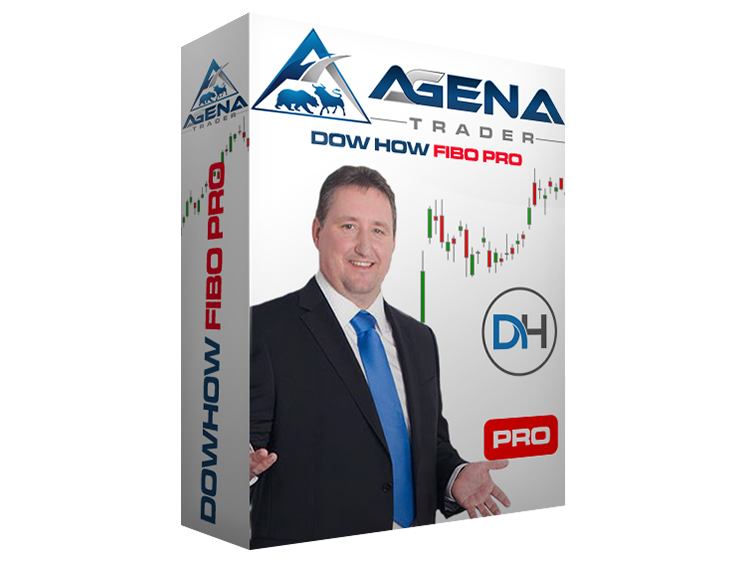 Save precious lifetime and trade with my Addon 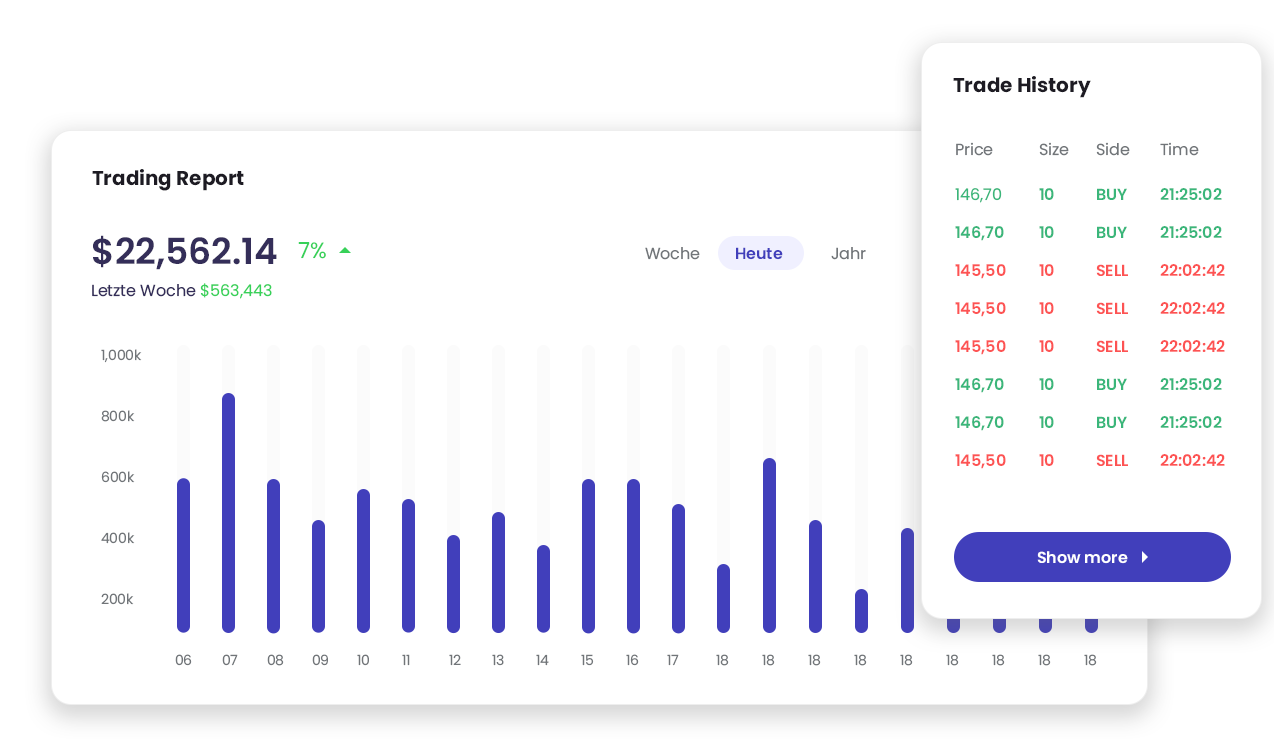 This Expert Adviser makes trading easier for you

The Expert Adviser does not replace an intensive and comprehensive trading education! However, it is ideally suited to make your life as a trader easier and more comfortable. It is ideal for working traders whose focus is not on intensive chart analysis.

On the road to success with Dow Theory

Due to the fast pace of the stock market, the experienced trader tries to expose their money to risk only in a manageable time frame. Therefore, with the Add On, we always trade out of the correction in the direction of the trend, considering trend trading and the Fibnocacci retracement assumption.

I want to order the AddOn now 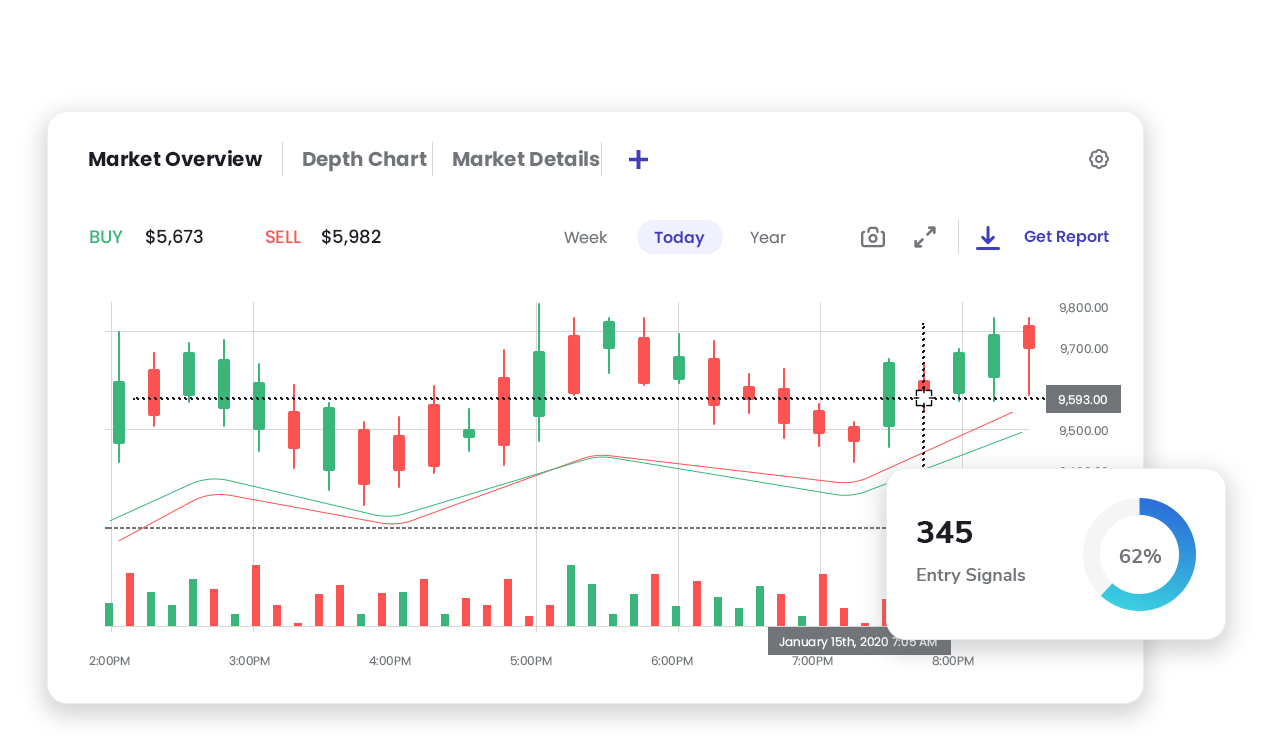 As soon as you activate the EA in your chart (regardless of the time unit), the current trend is displayed(red for downward, green for upward, yellow for invalid trend),, including the last valid correction zone and the respective Fibonacci retracements, if the last movement was corrected by more than 23%. At the top right of the picture you can see the marker that indicates that you have switched on your EA and that the signals are now being traded. 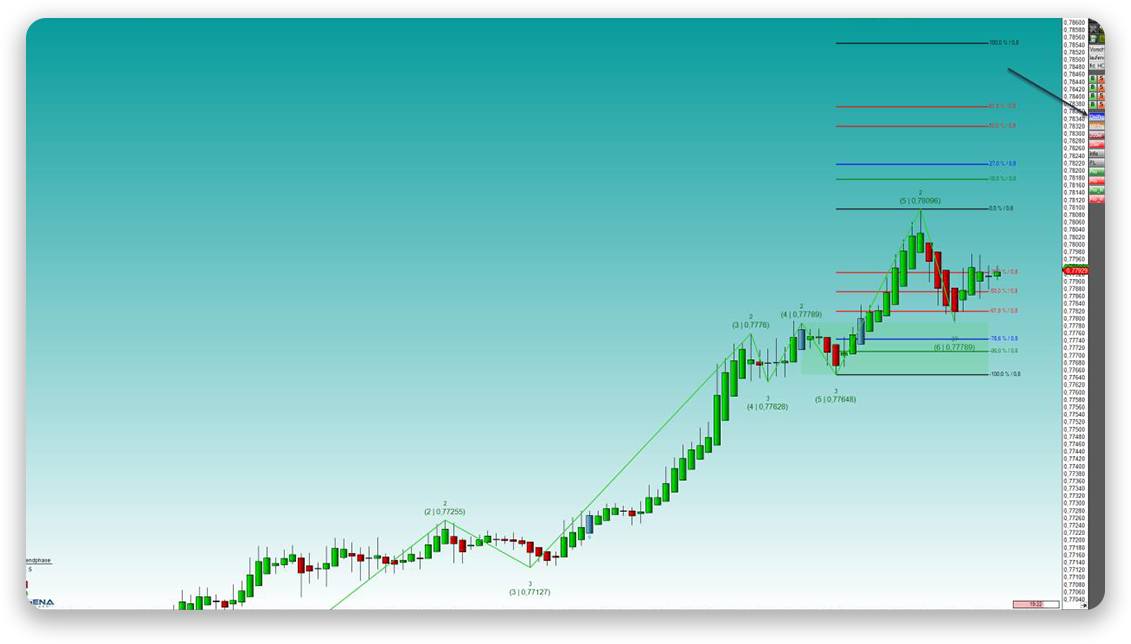 A signal is genereted if the following conditions occur in compliance with thebasic rules of exchange trading. The color arrows in the chart show you the signal(click on the red or green buttons called Pro/Pro_Kin the actionbar):

2. The price is more than 38% in the correction

4. The price shouldn ́t be more mature than the fourth correction (thats not a rule that is only a proposal)

5. When the signal has not led to a deal after max. 4 periods , the signal expires.

6.New signals can arise during an ongoing deal, but no further deals are triggered.

As soon as the first four points are fulfilled, the deal is triggered. The setup is now hard to beat in its simplicity. Based on the basic assumption of the Dow theory that a trend continuation is always more likely than a trend break (the statistical probability is approx. 65%, with simultaneous and the same direction of the overriding trend/time unit, the probability increases to approx. 72%), we use the impulse movement out of the correction zone in the direction of the trend and take use of the Fibonacci retracements here. In the chart you can see that the respective Fibonacci retracements are marked in colour. This serves to have both the entry and the target immediately at hand: Red to red, blue to blue, green to green and black to black. The deeper the correction, the closer the target.

On the basic assumption of the Dow theory that a trend continuation is always more probable than a trend break (the statistical probability is approx. 65%, with simultaneous and the same direction of the overriding trend/time unit, the probability increases to approx. 72%).

Maybe you can't sit in front of your PC all day to analyse charts because of your job, or maybe you simply don't have the time. With the EA, this work is no longer necessary. Based on the corresponding specifications, the EA constantly shows you new entry signals.​

In terms of time saving, the Expert Adviser brings another big plus. The automated chart analysis not only gives you perfect entry signals, but also saves you a lot of time, which you can use for your personal training.​

Free resources for you 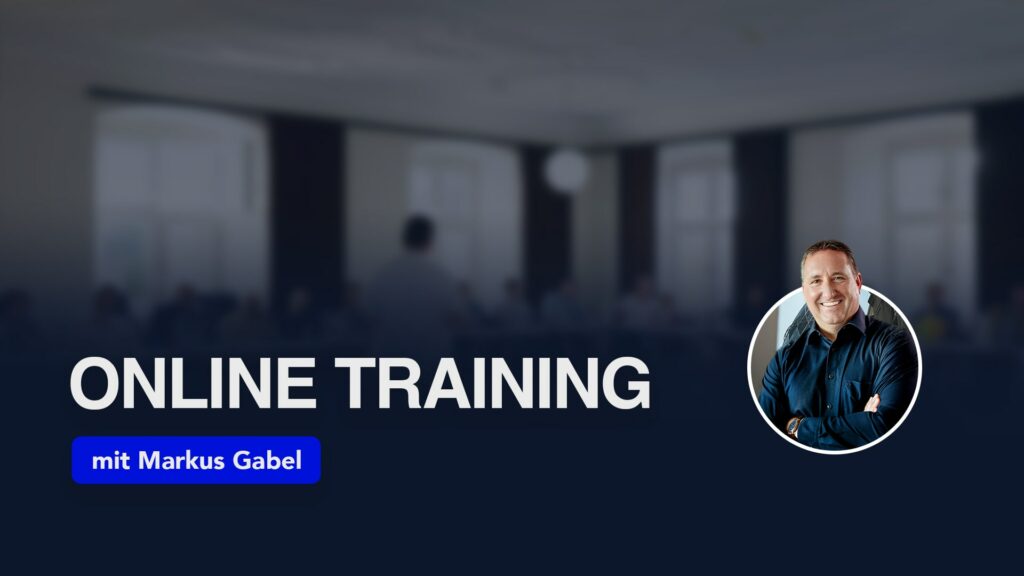 Learn to trade with logic and Save yourself further mistakes that I have already made myself in over 20 years of Trading. Get our new e-book about logical trading now. 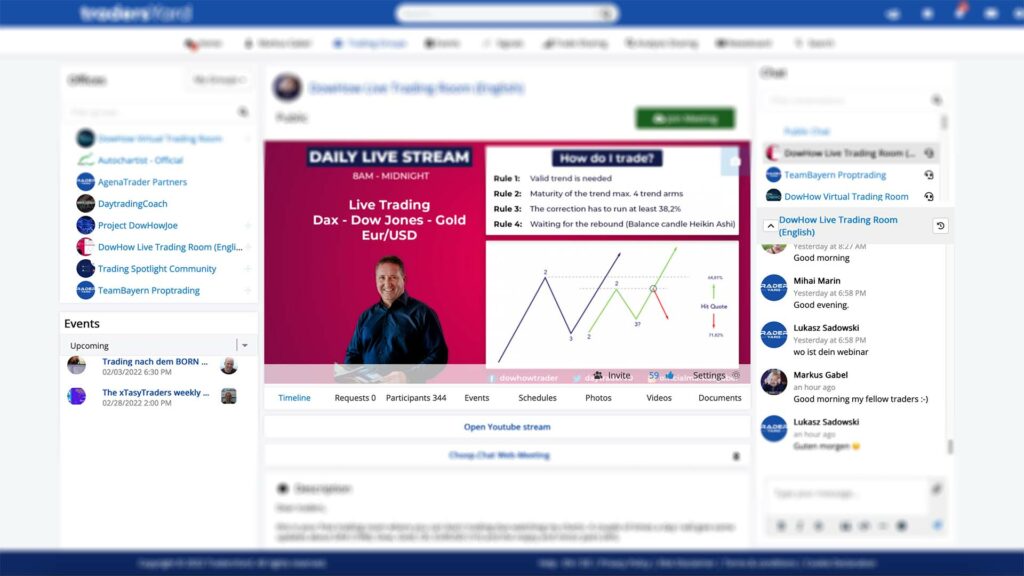 Get your free trial